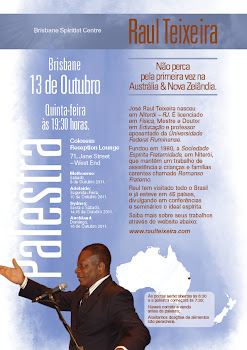 On February 2nd, 2011, it began its first meeting and now it has a growing number of contributors to the group: Paulo, Silvana, Eliana, Nissy, Regina and Marcela have joined to strengthen and support the Brisbane Spiritist Centre.